The City Clerk is a record-keeping officer of the city who maintains custody of city laws and ordinances. The City Clerk serves a four-year term.

The City Clerk and staff are responsible for the preparation, execution, and archiving of all City Council documents as prescribed by State law and City Code.

About Our City Government

Alma is governed by a mayor/council form of government. The mayor, city council, city clerk and city attorney are elected representatives of the citizens of Alma and act together as the governing body.

The Mayor is responsible for overseeing city departments and executing city policies. This includes assuring that all city services are delivered to the citizens in an effective, efficient, and equitable manner. The Mayor serves as the primary outreach arm of the city government to other cities and government entities. The Mayor serves a four-year term.

The City Council enacts ordinances and resolutions concerning municipal affairs that are consistent with state law in order to promote the health, safety and welfare of the public. The City Council has control of the city finances and all real and personal property belonging to the city. City Council members serve two-year terms and must live within the ward they represent. 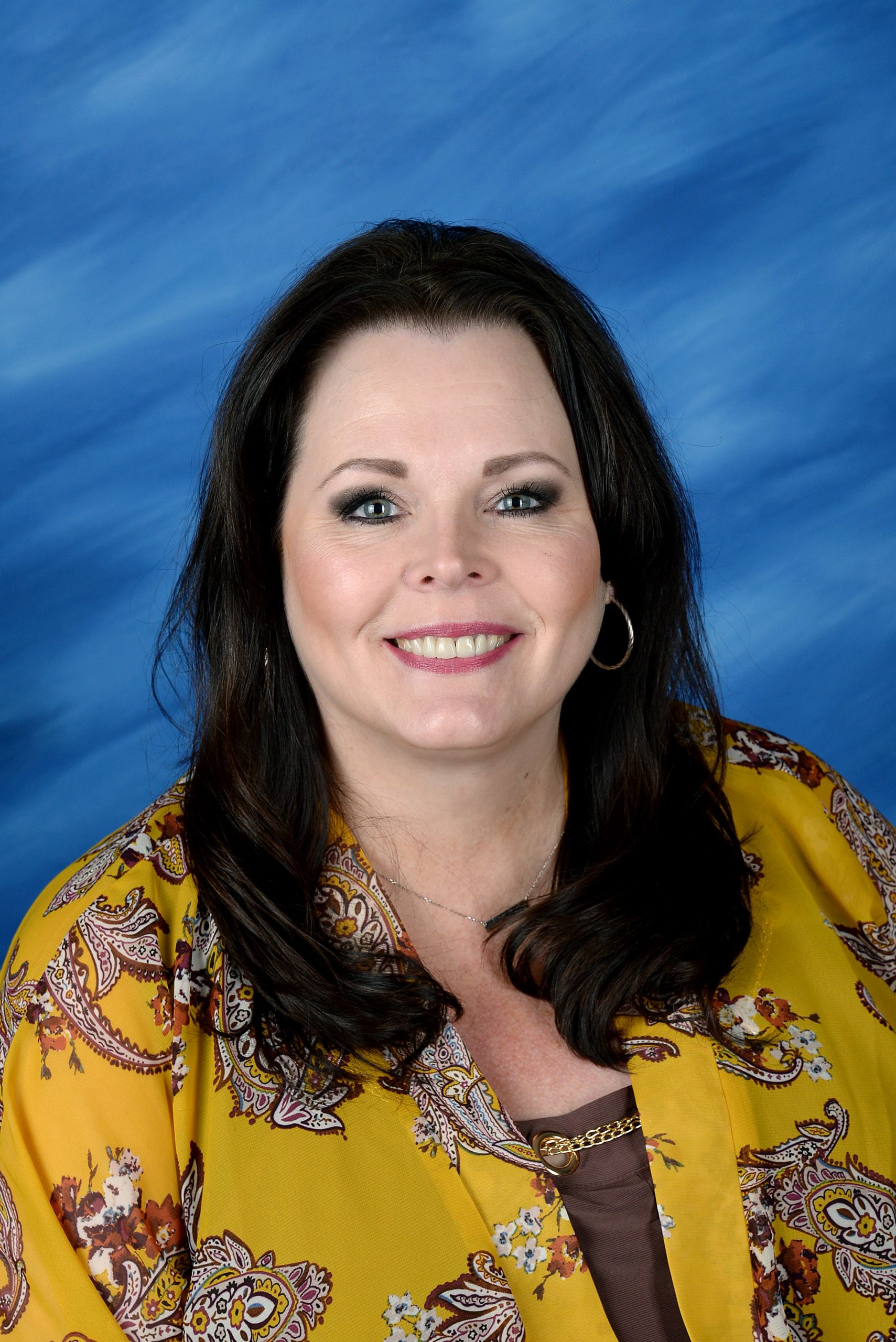